A GUIDE TO COLLECTING MAPS
OF THE BRITISH ISLES

Cartographers publishing maps during the Reign of Elizabeth I, James I, Charles I and the Cromwellian Period 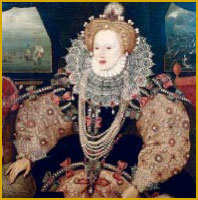 The daughter of Henry VIII and his second wife Anne Boleyn

1579. The first county maps of England and Wales. Some counties are grouped with others on a folio sheet.

29th July, 1588 - Huge fleet of warships sighted off the Lizard in Cornwall

This is my header

1593 onwards. Miniature county maps of England and Wales. Areas of Scotland and the provinces of Ireland.

JAMES I (VI of SCOTLAND) 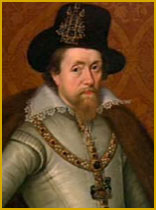 The son of Mary, Queen of Scots and Henry, Lord Darnley

Born at Edinburgh Castle in 1566 Ascended the throne in 1603 Married Anne of Denmark Had three sons and four daughters Died at Theobalds in 1625, aged 59

1611 onwards. English and Welsh county maps. Maps of the Irish provinces
The Theatre of the Empire of Great Britain 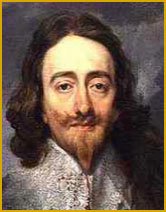 The second son of James I and Anne of Denmark

This is my header